Will a VPN Protect You from Apple’s Three Security Bugs?

by Alba Fores
in Cyber Security
0 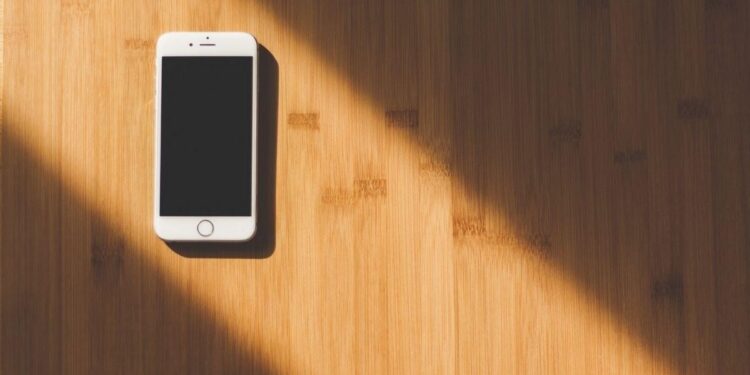 At the end of January, Apple announced that it released a new update for iOS devices (iPhones and iPads) which fixes some serious security flaws. There’s actually a long list of bugs that got fixed on Apple’s support article, but the main focus is on three issues.

The most worrisome aspect is that Apple says hackers “actively exploited” those vulnerabilities.

Do you have anything to worry about if you already use a VPN, though? After all, it secures your traffic, protecting it from hackers?

It’s not that simple. We’ll tell you all you need to know, so keep reading. Don’t worry – it’s a short article of diadiktiokaiasfalia.

Contents hide
1 So Will a VPN Protect You from Those Security Flaws?
2 Should You Still Use a VPN Then?
3 How to Protect Yourself from the Security Flaws
3.1 IMPORTANT – Turn on Automatic Updates
4 Here’s Another Tip – Use Antivirus Software Too!
5 The Bottom Line

So Will a VPN Protect You from Those Security Flaws?

No, unfortunately, there’s nothing a VPN can do about them. Here’s why – VPNs can only encrypt your Internet traffic. But these security issues affect the operating system and a browser engine (WebKit). Here’s a quick look at the vulnerabilities:

Should You Still Use a VPN Then?

Yes, of course. Just because it can’t protect you from these bugs (no third-party security software can, really) doesn’t mean they’re not useful.

You probably already know VPNs for Mac encrypts your traffic, which means hackers can’t spy on it anymore. But besides that, here’s what else they can do:

If you need help finding a good service, check out these VPNs from ProPrivacy. They’re stress-tested to make sure they provide the most secure, efficient, and convenient experience for all iOS users.

How to Protect Yourself from the Security Flaws

It’s pretty simple – just update your iOS to version 14.4. Apple fixed all the security flaws in it.

And that’s it. Just wait for the update to finish downloading and installing, and you’ll no longer have to worry about these vulnerabilities.

Yes, random updates are annoying, but they’re also very useful. If this setting is enabled, you’ll never be vulnerable to iOS security flaws because you forgot to install the latest updates.

Here’s how to enable automating updating:

Here’s Another Tip – Use Antivirus Software Too!

Like VPNs, antivirus programs can’t exactly fix or prevent iOS vulnerabilities. However, they can stop hackers from exploiting them to expose you to malware infections. The moment an antivirus tool detects any traces of malware, it automatically quarantines it.

There are many decent solutions, but we normally stick to Malwarebytes. It’s easy-to-use, very secure, and can even blacklist shady domains (which could host malware).

No, VPNs won’t protect you from the recent iOS security flaws. But updating to version 14.4 will! Just be sure to keep using a VPN (and an antivirus program) after updating. It’s still an essential security tool.

If you have any questions about this topic, please leave them in the comments. We’ll do our best to answer as fast as we can.