by Alba Fores
in Technology
1 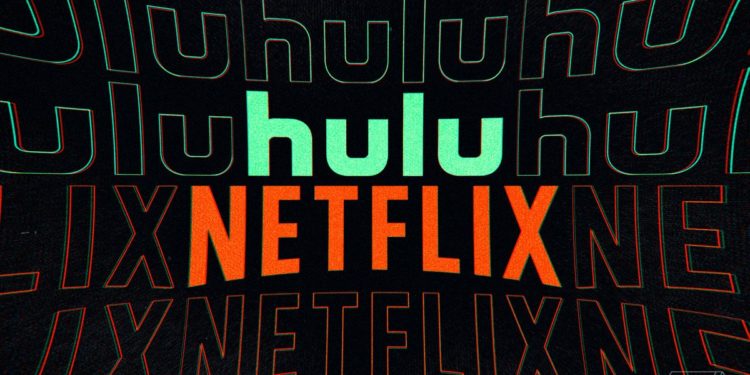 Hulu and Netflix both are the best video streaming platforms available in the market. Both are having their advantages and different content libraries. Users often get confused while choosing between Netflix and Hulu. So this article contains a brief comparison between Hulu vs Netflix functionalities and features.

Hulu comes into the video streaming market in the year 2007 and gets outstanding success in a short period. Today Hulu is having more than 20 million active users across the globe. Netflix started its business in 1997 as a DVD or movie rental service. After then they launch a movie streaming platform in the market.  Netflix is well known for its original content library.

Hulu- User can access the Hulu media content free in the trial period of 1 month after then Users can enjoy unlimited videos, movies on the Hulu with a basic subscription charge of $5.99 per month. For the ad-free experience, the user can get a subscription to the ‘Hulu (no Ads)*’ plan of $11.99 per month.  To watch the live TV on the Hulu application user can subscribe to ‘Hulu + Live TV’ for $54.99 per month or ‘Hulu (ad-free) +Live TV’ for $60.99 per month. Apart from the above 4 basic subscription plans, users can get multiple add-ons like network add-ons, unlimited screens add-ons, premium network add-ons, enhanced cloud DVD and many more. All the subscription plans offered by Hulu are flexible so users can select any of the above plans and add-ons according to their requirements.

Netflix- Just likes Hulu, Netflix also offers 1 month trial period and the 3 subscription plans to its users including basic plan ($9 per month), standard plan ($13 per month) and premium plan ($ 16 per month). All Netflix users can enjoy unlimited movies and shows from the Netflix content library only the difference in the streaming quality and number of devices or screens. Netflix’s basic plan subscribers can watch the media content with a standard definition (SD 480p) streaming quality on one device. Netflix offers the ad free streaming experience to all its subscribers. Standard plan can enjoy the media content from the Netflix library with the streaming with HD quality on two devices simultaneously whereas the premium plan of Netflix allows users to watch movies or shows from content library with 4K streaming quality on 4 devices at the same time.

Users can acces0s Hulu and Netflix from all the web browsers. Mobile applications of Hulu and Netflix are also available in the market which supports on the android mobile with android 5 or later and iphones with ios 11 or later.

Hulu consistently updating its user interface and makes it easier to use and navigate.  Hulu is having the bright and colorful user interface which is very easy to use on different platforms. User can easily brose on different categories like Hulu picks, live TV, keep watching, movies, kids shows and also add various add-on like  HBO, Showtime or STARTZ.

We Encourage Users to Avoid Doing Piracy & be ready for the best Streaming services.

Use Your Best Judgement to choose bitween Hulu & netflix.