by Alba Fores
in App
0 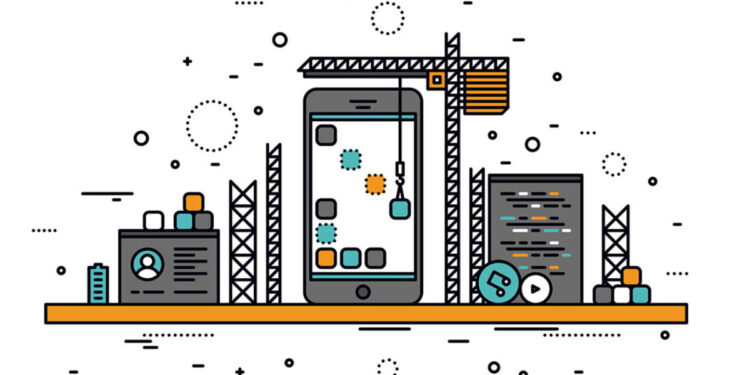 Open-source software (OSS) makes the software ecosystem better. It acts as a medium where skilled programmers collaborate and learn from one another. Fortune indicates that the acquisition of Red Hat, an enterprise that develops open-source technologies, by IBM in 2019 speaks volumes about open-source software.

What does open-source mean?

In the software development industry, the term “open-source” refers to software whose source code is open to anyone to inspect, modify, and share. It offers a unique approach to the creation of computer programs by celebrating the values of collaboration, community-oriented development and transparency.

Does it mean open-source software is free?

That’s not necessarily true. Some open-source software lets you use the software without paying anything. However, other OSS charge a small fee such as a one-time payment or subscription fees when you install them.

Interestingly, most developers who create their own OSS have found ways of earning income. They provide businesses and other developers consulting services at a fee on how to use the software efficiently.

OSS provides app developers the flexibility of editing the code to meet their unique needs. OSS allows developers to use what works for them and ditch the rest. Thus, instead of building an application from scratch, OSS offers several ready-made components.

Access to the source code allows developers to compare different pieces of software. Often developers get confused when choosing the right tool for app development. With OSS, developers can see and understand the technicalities of the software before integrating it into their projects.

OSS is good at meeting the needs of a developer quickly. It is not surprising since developers are the ones embracing open-source tools.

OSS is cost-effective since most are free. When developing an app on a tight budget, open source tends to be the solution that helps stretch the dollar. Often, OSS requires little to or no upfront cost.

Often, OSS is highly reliable. Typically, thousands of expert developers work on creating and improving open-source software. As such, it improves the likelihood of someone noticing a bug or flaw and fixing it. So, a handful of paid app developers cannot compete with hundreds or thousands of eyes.

Like everything else in the world, using OSS in app development has its downsides.

Security is an issue

A single mistake by a developer can result in huge losses to an enterprise. Fortunately, developers can rely on software composition analysis (SCA) tools to manage various components. The SCA tools provide development teams with a quick way of tracking and analyzing the open-source components they integrate into their projects.

Support is not reliable

Although some popular OSS have support components or large communities ready to help, developers cannot rely on the community 100% of the time. What’s more, less popular OSS lack such backing. So, it is essential for a developer to investigate how much support an OSS has before diving in.

Otherwise, the development team will ultimately have to maintain their open-source software-based app on their own since they have access to the source code.

In most cases, no one provides proper support to developers or development teams on using an OSS. So, when an issue arises, the best option is to wait for community members to face it and hopefully fix it. The other option is to hire an expert to maintain and improve the software.

When things go wrong, there is no one to blame

Unlike some commercial software that developers can hold accountable if something goes wrong, OSS does not have one entity to blame. Usually, the OSS community is responsible for maintaining the software, so it is difficult to pinpoint someone to blame.

OSS caters to different needs. The most common types of open-source software include:

Database management was once among the most complicated aspects of software development. Over time as OSS grew, open-source database management applications were developed. Developers use these to set up databases and manage security and backup needs.

There are popular open-source operating systems such as Linux. Besides being free, it is open-source and remains compatible with most programming languages. Most developers like Linux because of its flexibility when building applications.

Developers have at their disposal multiple open-source tools they can use to develop any application. For instance, developers can use open-source mobile app development frameworks, content management systems, scripting languages, web servers, etc.

In the software industry, open-source software is a boon. OSS provides developers the flexibility of choosing the proper framework when developing applications. The OSS saves developers a lot of development time. Although, OSSs have drawbacks such as security threats that hackers can exploit in the source code.