Does Apologizing after a Car Accident mean You Admit Fault? 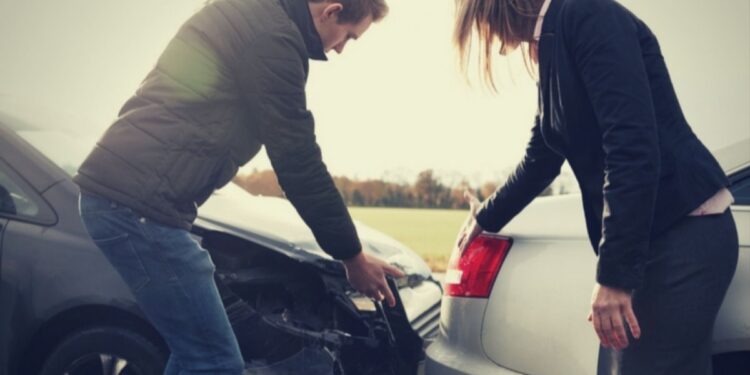 While it is in our nature to apologize when something goes wrong, even when we were not at fault, you have to be very careful when apologizing if you were in a car accident. A car accident lawyer Halifax will tell you that your apology may be used against you when you are trying to get compensation later.

We tend to say we are sorry out of habit. While an apology doesn’t always indicate fault, when you are involved in a car accident, your words may be twisted by an investigator. The investigator may twist your words into an admission of guilt, and as a result, you may be held liable for the accident.

The good news is that the law has some protections to shield Canadians from being assigned unfair portions of fault due to an inadvertent apology. However, to avoid mix-ups, a car accident lawyer will advise you strongly against apologizing if you were in a collision. It is also advisable to speak with an accident lawyer before you talk to an insurance adjuster.

According to the Apology Act, an apology is defined as:

With the above definitions in mind, an apology doesn’t have to mean you are sorry that you caused the accident. The Apology Act further states that an apology cannot void a contract such as the one you have with your insurer.

Why You Shouldn’t Apologize After an Accident

Although according to the law apologizing is not enough to indicate that you are liable, insurance adjusters try to use your apology against you. After an accident, an insurance adjuster will get in touch with you. If you apologize at this point, your words will most likely be taken out of context. If, after the investigation, there are some uncertainties regarding the crash, your apology may be considered an admission of fault.

Get legal help today from Wagners Personal Injury Lawyers. We are always happy to help. The first consultation is free.