Best Stores To Submit Your App Other Than Play Stores

by bilal
in Android
0 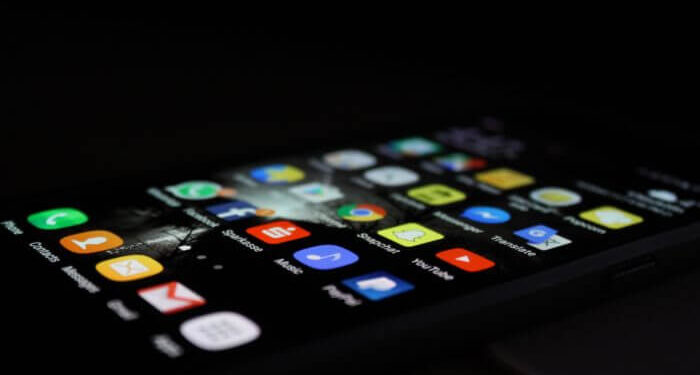 Think of downloading an App, and the mind triggers the Play store. The reason for its popularity and recognition is that it has a huge choice of apps, comparatively better security, and most of all it is pre-installed on most Android devices. However, there are a lot of other third party App stores that are as good as the Play store. In fact many of them are cheaper and also have better features.

Best stores other than Play store

The best part of these App stores is that along with the huge collection of Apps, the focus is on promoting and advertising the apps. The app stores charge minimal or no listing fee and when the App is targeted to a specific region or area, these stores turn to be highly advantageous.

Following is the list of top Play store alternatives:

This is an open-source service. It provides the users the benefit of installing the Android applications that are downloaded. This app store has a unique feature that allows downloading the apps that are region and area-specific and are normally not available on the Play store

The Amazon Fire devices such as the Fire tablet, Fire phone, Kindle has a primary app store named Amazon App store. However, this app store is conducive to Android devices as well. The most advantageous feature of this app store is that it offers the paid app to be downloaded for free. It suggests a personalized experience based on the search history, viewed app, and the latest downloads.

The app that is normally not found on the Google Play store is also available on this store. This is not a centralized app that can be managed by the users. Almost all the apps are free to download. NSFW apps and games are also accessible through this app store. Some of the updates are available on this store before any other place

For the promotion of the apps, the users can be a part of paid acquisition campaigns and pay only per install.

ACMarket App Store is one of the most used non-traditional stores for both Android and iOS devices. With a huge range of apps and games, it is downloaded millions of times every month. This app store is safe, secure, trustworthy, high customer base, and free of cost

This app store is primarily for gear and galaxy devices to provide the users with special deals, perks, unique benefits, and premium offers. Numerous fonts and themes are available for customizing the device. With all the local languages, the app store is easily accessible to a huge user base.

GetApps is a dedicated app store for Xiaomi devices such as Mi, Poco, Redmi, etc to install, manage, browse millions of apps. Along with the common apps, there are exclusive apps such as Mi Credit, Mi Pay, etc. The apps on GetApps are free and safe to download.

APK Mirror is a file repository to store different versions of the app. Thus the users can use all the older versions even when they are outdated. This repository is also free from geolocation app availability. The apps can be accessed without registration and even the alpha and beta apps are available.

Initially, the Huawei App Gallery was dedicated to only Honor and Huawei devices, but now even Android devices can use it. With more than 1.3 million apps and 400 + million users, the app has features such as parental control, high security, curated lists, and charts for selection.

This app store is free as well as highly organized as the apps are categorized for browsing. For Android users APK files and Symbian OS Jar files are available. The users also get virtual currencies for downloading the apps that can be used to purchase premium apps in GetJar, play store, or Amazon

SlideMe app store is older than the Play store and has tons of curated apps that are safe and secure to use. Features such as SlideLock, in-app billing, etc are a major attraction. Paid apps can be purchased through Amazon Pay or PayPal

Alternatives to Play store are believed to be better than Play store in terms of profitability, revenue, number of apps. Also, the safety and security are considerably high. These alternatives are worth a try to explore newer apps, games, and downloads