by bilal
in Artificial Intelligence
0 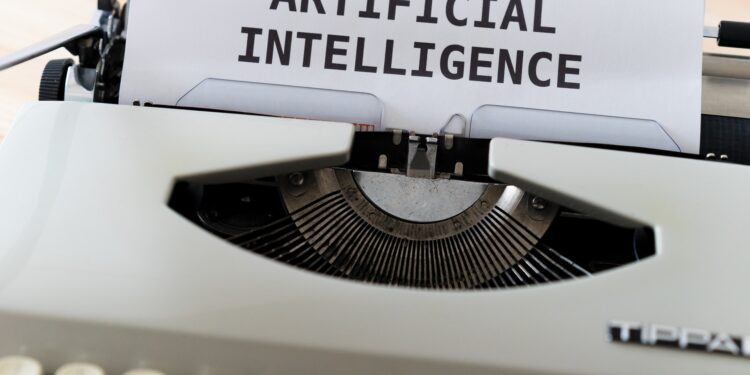 Artificial Intelligence: What is all the buzz about?

The world of AI has been evolving exponentially in the 21st century. It has become a skill that every tech geek wants to brag about. The very idea of artificial intelligence took birth from science fictions from the first half of the 19th century. By the end of it, we had a bunch of globally diverse minds working their minds on the concept of AI.

Today, while technology is still in its infancy, the field of Artificial Intelligence has shown significant progress. It has been an in-demand sector for technical jobs and is believed to transform the global economy. Hence, there has been an unavoidable urge to learn about AI from job seekers to the employed class.

Artificial Intelligence: What is it?

The simpler definition of AI is that it’s the ability of the machines to do things intelligently to reduce or eliminate human efforts. This ability is given by the use of programming tools and techniques. It is like a baby growing into an adult that is, becoming intelligent to do things on its own.

Technologically, AI involves a lot of classification, analysis and prediction to generate results. But, AI is much more than that. It involves learning from the date, acting on it and improving over time.

It won’t be surprising if you assume that AI is just like regular programming. Well, it is not. Regular programs are bound to operate on confined and defined scenarios. AI knows no bounds. In AI, a program trained for a particular task explores other scenarios to improve on its own. It unleashes itself into various scenarios, learns, improves, and tries to figure out what to do when met with unknown situations.

To understand this better, consider MS PowerPoint and Google Assistant. Now, the former is a regular application software while the latter is an AI-based software. We all know what each of them does. While MS PowerPoint is confined to do a set of tasks, Assistant on the other hand has been constantly improving in the tasks it does and the number of things it can do.

We all can agree on how it has made life so much simpler.

While AI boasts flexible intelligence, it has some strict requirements. To incorporate Artificial Intelligence, we need humongous amounts of data. AI algorithms are thus trained over datasets to make predictions by identifying patterns.

They recommend actions based on these predictions, just like a human would, but, only faster and better.

Here are some goals we try to achieve with the use of AI technology:

All these goals ultimately try to point to a world of highly intelligent technology and faster problem-solving.

So, what are these technologies that are based on AI?

AI has taken over today’s world with so many applications. Let us learn about some of the main applications or the so-called gifts of AI:

AI looks like a fairyland, but it is important to understand that it has some disadvantages too.

AI has made a lot of advancements but it is still in a ‘faraway land’ from human intelligence. But, the tech world is a no surprise zone. Anything can happen. We have reached the end of the AI tutorial for beginners.