Apple M1’s Unified Memory – Everything You Need To Know

by bilal
in Apple, Mobile Phones
0 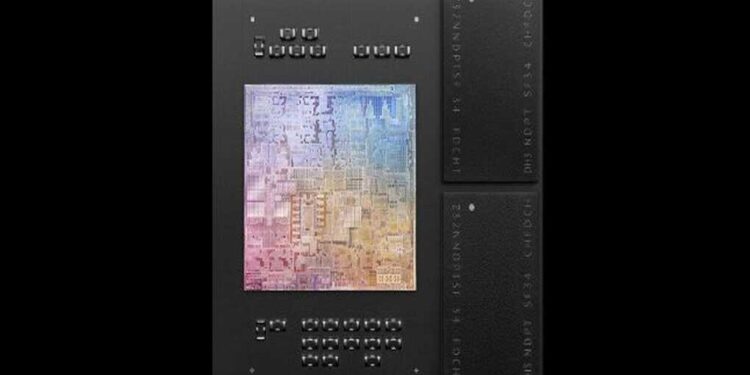 Apple M1's Unified Memory - Everything You Need To Know

Curious about Apple’s new “unified memory” thing? Whether it’s a gimmick or a reality, or what is it and why is it different, better, or faster than the traditional RAM we’ve been using on our laptops over the years?

Find out this and more in this article.

What is Apple M1’s unified memory?

Apple calls its memory a “unified memory” architecture (UMA), that exchanges information between the CPU and GPU simultaneously rather than just copying data between one area and another.

Yes, unified memory is RAM. Apple is branding it as unified memory because the RAM is now part of the processor, the GPU as well as other key components. Such SoCs (System on Chips) are commonly present in modern-day smartphones and tablets.

This is probably the reason the M1 is so fast compared to the traditional x86 type CPUs from Intel and AMD.

Of course, it is good.

Apple’s unified memory is drastically better in performance and in terms of power efficiency because it is built with several other components that require RAM access. As fast as they can get access to it, the better and more efficient it would be, which is why Apple made their CPU an SoC.

Is unified memory better than RAM?

Because as you have previously read that it’s an SoC which means that the CPU and GPU can access the RAM faster than they could ever before on Macs with Intel-based CPUs, which makes the unified memory a better option than the traditional RAM.

Is unified memory faster than RAM?

Because it is an SoC design that Apple has introduced for the first time for their Mac devices, and the RAM is now easier than ever for the CPU and the GPU to access, it makes Apple’s unified memory much faster than RAM than their previous Intel-powered macs had.

For most people, yes, 8GB unified memory is enough.

But for those of you who’re into video editing and content creation, and do it on a daily basis and even do it professionally, you should definitely still go with the highest unified memory you can go.

For me, 16GB of unified memory would have been a better option I think, as I do content creation a lot and a lot of multitasking as well. But still, even though I have the 8GB RAM variant, I have yet to experience any issues that force me to upgrade to 16GB.

For those who are heavily into content creation as well as multitasking and use more than 50 instances of Chrome tabs, they’re probably alright even with the 8GB of RAM, but upgrading it to 16GB should give you an even better experience.

It’ll make your Mac a better laptop if you want to keep it for at least 5 more years and not have to worry about running out of memory once the updates and programs start to slow your Mac down.

What is swap memory?

Swap memory is a term that most Mac users refer to, and it enables your applications to access more memory or RAM than you have in your Mac physically. This seems kind of magical, but it has been here for many years, and modern computers use it for memory management.

It’s not bad, because modern SSDs that are present inside the Macs are of really great quality, and should handle this process well for most users.

But, if you’re always running high on memory, and you’re using about 10GB of swap memory whenever you open your laptop and start doing something heavy, yes, then you should be concerned, and you should probably return your current M1 mac and get it replaced with 16GB or higher variant.

Read About : Windows vs MacOS. Is the fight over?

Because over time, your SSD will eventually suffer because of this extra swap memory process, especially if you’re always using more swap memory than your actual physical memory inside your Mac.