All you Need to Know about Artificial Intelligence

by Alba Fores
in Artificial Intelligence
0 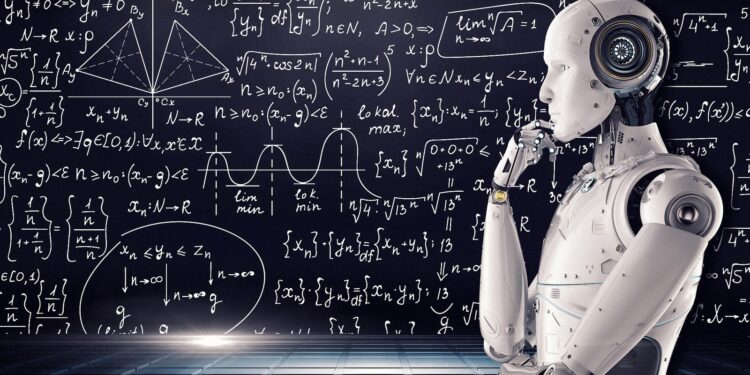 Artificial intelligence, or AI, is a computer science focused on developing intelligent agents, which are computer programs that can reason, learn and act autonomously. AI deals with the question of how to create computers that are capable of intelligent behavior.

There are many different types of AI, but some of the most well-known are a theory of mind, self-aware, artificial general intelligence, and artificial superintelligence.

Artificial Intelligence has been used in a number of different fields, including business, healthcare, education, manufacturing, and law. It is crucial in areas such as medicine, where AI can help doctors make better treatment decisions.

Theory of mind artificial intelligence is a concept or a work in progress and is involved in innovations. It will be able to understand better interaction entities by discerning the beliefs, needs, emotions, and thought processes.

As artificial emotional intelligence is already a promising industry in the area of innovation for researchers, obtaining the level of theory of mind AI will require a lot of developments and innovations in other branches of Artificial Intelligence as well.

This is due to artificial intelligence machines having to understand humans as an individual whose needs, minds, and thoughts can be changed by different factors.

AGI is the ability of artificial intelligence to prove its capability of learning, perceiving, and understanding commands just like human beings. This type of AI is capable and able to replicating human beings’ capabilities and behaviors.

The Pinnacle of artificial intelligence will probably be marked by the development of artificial superintelligence. Artificial General Intelligence is becoming a far most capable form of intelligence; however, ASI will be better than ASI in everything they do because they perform faster data processing, greater memory, in-depth analysis of data, and they also have decision-making capabilities.

Self-aware artificial intelligence is a type of AI that is able to evoke and understand emotions and also have needs, beliefs, and even desires of its own. Most people are worried about this type of AI. Although its development may boost our progress in civilization by bounds and leaps, it can also result in a huge catastrophe for humanity.

This is because once SAAI becomes self-aware, the AI would be fit for having capabilities like self-conservation, which may directly or indirectly mean certain ends for humanity. Such intelligence could undoubtedly outsmart any individual and plot elaborated plans to assume control over humanity.

AI also helps in offering content-rich for the future scientists by allowing them to refer to the existing pieces of scientific research available.

Most businesses have also implemented the use of a live chat solution to automate interaction with their customers making the business process smoother. For example, the Help Desk is used in online customer care centers.

AI system helps teachers by alerting them when there is something wrong happening within the school compound; this is done by automated alarms.

Artificial Intelligence gives students a customized message that hints them with correct answers, thus helping students fill in the gaps in explanations that occur in courses. AI also ensures student builds one conceptual foundation together.

Other real-life applications of AI are,

1.      AI is applied in autonomous vehicles

4.      AI is also being applied in the transportation industry

AI is the future of technology. It has the potential to revolutionize a range of industries, including healthcare, transportation, and retail. The technology is still in its early stages, but it is growing faster than ever.

There are a number of challenges that need to be overcome in order for AI to become mainstream.