by Alba Fores
in Cyber Security
0 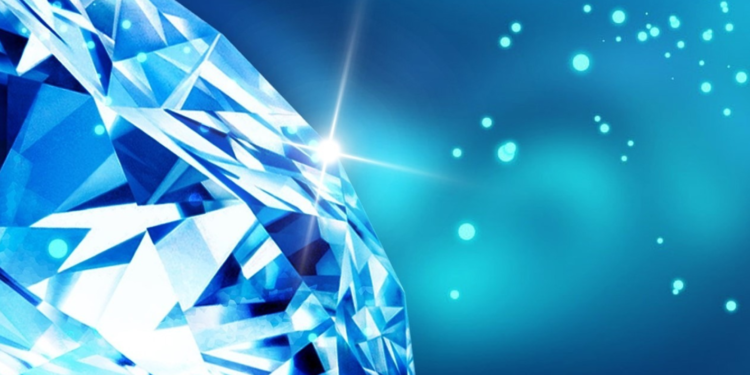 The first point is that if you have a small amount of tokens and you want to stake these tokens in Ethereum or any other Proof-of-Stake networks you will go to the large validator and you will give them your tokens, so they will stake it for you. But this is a centralization point, and you actually give up your tokens, and we can see that as a dangerous potential attack on the network because if someone will accumulate a lot of other people’s tokens and can vote with them then that’s a centralization of power.

In Free TON there is no delegation of tokens to the validator: you stake your tokens either by becoming a real validator or by staking into the decentralized pools called DePools, but if you want to vote with this tokens you’re able to vote with them and not your validator holding them like in pretty much every other networks.

Decentralized pool is just a smart contract in which you can stake your token, nobody controls it and you can take it back to you whenever you want. There is a tokenized contract.

So, the difference between Free TON and all other networks is that not only it is sharded, it is also multi-threaded and, as a result, very fast.

Ethereum tries to solve their problem with scalability by introducing side chains. it’s not very visible in real life, how side chains are creating problems because the side chains need to submit the data to the blockchain – it takes a lot of time to synchronize that. Also you have a problem of trust of this particular side chain because you trust the Ethereum network with billions of tokens their value, but why should you trust the side chain?

So, instead of going and assembling your like technology stack from different places, like you would do in Ethereum, where you have a truffle then you have like somewhere else the debugger then you have in WEB 3 which is the application then you need to build the back-end, on this back-end you need to build the database, so that the database will download data from the blockchain for your users and send it to your users application, and for that you need several developers to do all that.

In Free TON we wanted to abstract all that for you like firebase did for mobile developers. So you don’t need to actually think about any of that, what you need to do is just concentrate on your application. You’re developing your smart contract, your DeBot and your front-end application. You don’t even actually need a back-end developer and you can use the SDK to communicate with the data on the blockchain just by installing the SDK.

So, the main idea of developing the Free TON blockchain architecture is to have a system where you can create your applications as easy as you would write an application on, for example, the firebase.