Is Crypto Legal Where You Live? 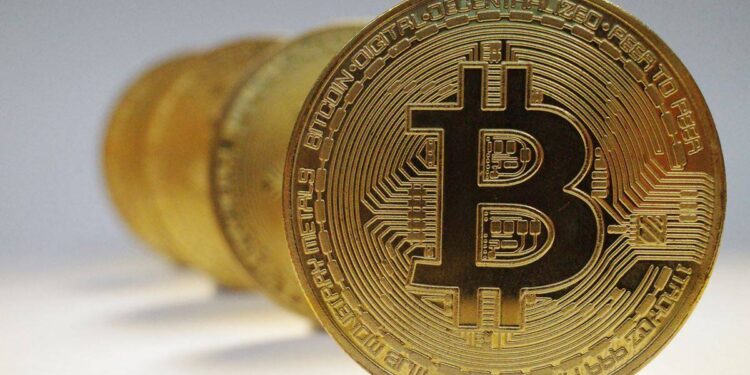 The concept of decentralized finance (DeFi) was introduced to the world with the debut of Bitcoin in 2009. The decentralized nature of cryptocurrencies means they are not subject to the restrictions imposed on traditional fiat currencies. This type of currency was liked by many users and its popularity, as well as the Bitcoin price, has increased greatly in recent years. However, this idea is not accepted by all countries in the world. This is why some regions of the world accept cryptocurrency and some reject it.

Other countries partiallyban crypto while imposing certain restrictions on its use. In 40 countries, 1.39 billion people are partially banned from using cryptocurrency. This means that banks don’t offer crypto services. Also, apps that let you deal in cryptocurrency are considered illegal. Users may be able to trade crypto, but it is at their own risk; they can’t exchange crypto for cash or use it for physical payments.

In some other regions, cryptocurrency is banned, and dealing with it is a punishable offense. More than 1.8 billion people in 13 countries are not allowed to use crypto at all.

Where is Crypto Legal in the World?

As highlighted above, not all countries in the world accept the use of Bitcoin for any purpose. We will go through the countries by moving from continent to continent. Let’s get started right away!

The acceptance of crypto is very mixed in Africa. The reception in the southern region is mostly positive; there’s no ban in South Africa and neighbouring regions like Botswana, Mozambique, Eswatini, Angola, and Zambia. The other countries that allow crypto are the islands of Mauritius, Madagascar, and Comoros.

Moving to the equatorial region, crypto’s acceptance wanes considerably, with some countries placing partial or full bans on it. The countries without any restrictions on crypto are Rwanda, Uganda, Kenya, and Ghana. The Central African Republic is one of only two places in the world where cryptocurrency is used as legal currency.

Further north, only a few countries in the northern region of Africa accept crypto. Most countries have a partial ban on crypto;including Chad, Cameroon, Nigeria, and Libya. Crypto is banned in Ethiopia, Egypt, Algeria, the Western Sahara, Morocco, and Tunisia. Crypto is not banned at all in Sudan, Djibouti, or The Gambia.

Crypto has a mixed reception in Asia too, with some countries placing total bans on it or accepting it. Starting with the eastern side, Israel, the West Bank and Gaza, Cyprus, and Yemen do not have any restrictions on cryptocurrencies. Countries nearby, like Saudi Arabia, Oman, Jordan, and Lebanon, have partial bans on crypto. It is banned in Iraq and Qatar.

Crypto is fully accepted in Australia and the neighbouring regions of New Zealand and the Solomon Islands. There is a partial crypto ban in Papua New Guinea and Fiji.

Most countries in Europe fully accept crypto. The only exceptions are Moldova, which has a partial ban on crypto, and North Macedonia,which has a full crypto ban.

The response to crypto in North America is largely positive. There is no ban in most North American countries, including the United States, Canada, Greenland, Mexico, and alsothe first country to accept crypto as legal tender, El Salvador. Crypto is partly banned in the Dominican Republic and Guatemala.

In South America, only three countries have a partial ban on crypto. Those three countries are Ecuador, Guyana, and Bolivia. Other countries fully accept cryptocurrencies.
That is a general idea of how legal crypto is in different parts of the world. If you live in a place where there is no ban on crypto, you might want to get some as an investment; there is no better place to get crypto than a trusted exchange. However, if your country has any kind of crypto ban, you might have to bide your time until the crypto world is more robust, and more countries finally accept it.